We put together a kick-ass scavenger hunt for your enjoyment on this finest of holidays. You can play it here: Chameleon 420 Scavenger Hunt.

In celebration, we’re giving away a healthy bag of goodies that you can preview here.
Although, we recommend you read our post below first (hint hint).

April 20 is perhaps the definitive counterculture holiday, where people around the world gather to celebrate and consume cannabis. It started small in the early 1970s, and no one could have known it would catch on, let alone become a global phenomenon.

Since then, 420 has become a staple term of the cannabis subculture. It has been adopted into the mainstream vernacular, and even shown up in legislation (when California codified its medical marijuana law in 2003, the bill was named SB 420). Bravo, whomever that was!

Although 420 has managed to work its way into the public consciousness, to most, the origin of the term is still hazy.

There may well be as many explanations of the holiday’s origin as there are strains of cannabis. We’ve heard them all before: it’s the number of active chemicals in marijuana; it’s tea time in Holland; it has something to do with Hitler’s birthday; it’s those numbers in that Bob Dylan song multiplied – the explanations are endless. The most popular amongst these origin stories is that 420 is the police code for ‘Marijuana Smoking in Progress’. These are all, of course, not true. So, where did 420 come from?

In 2009, The Huffington Post set out to track down the etymology of the term, and found it in a lost patch of cannabis, in a forest, in Point Reyes, California. A group of five San Rafael High School friends collectively known as the Waldos – a nickname derived from their chosen hang-out spot, a wall outside the school – coined the term.

In the fall of 1971 (harvest season), the boys heard a rumor that a member of the Coast Guard was unable to tend to his his marijuana patch near the Point Reyes Peninsula Coast Guard station. Armed with a treasure map of sorts, the Waldos hatched a thoughtful plan to help the Service Member by disposing of his crop for him through a series of small, controlled burns.

Since the boys were all athletes, they agreed to meet after their respective practices in front of a statue at the school at – you guessed it – 4:20 P.M. 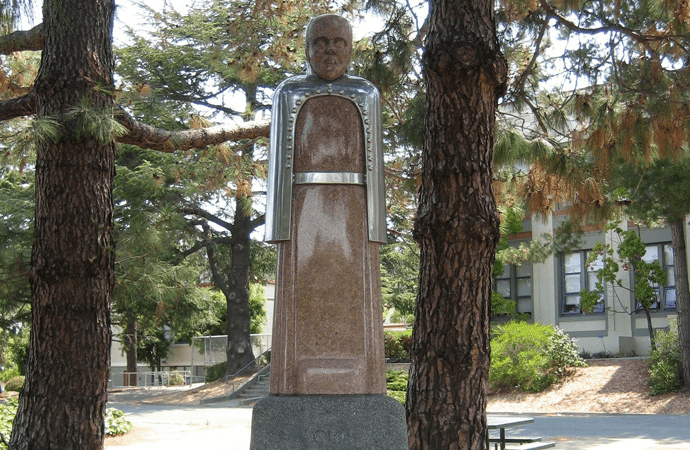 “We’d meet at 4:20 and get in my old ’66 Chevy Impala and, of course, we’d smoke instantly and smoke all the way out to Point Reyes and smoke the entire time we were out there. We did it week after week,” says Waldo Steve. “We never actually found the patch.”

From Waldo inner circle to global phenomenon, how did the word spread beyond this small northern California community? As you would expect, the Grateful Dead helped.

In the late ’60s the Haight-Ashbury district of San Francisco, a hippie utopia, began to collapse. An influx of hard drugs combined with a lack of police allowed thugs, con artists and addicts to take over. Realizing the Summer of Love was over, the Grateful Dead decided to move to the Marin Hills – a few blocks away from San Rafael High School.

But the connection between the Grateful Dead and the Waldos was more than geographic. Waldo Mark’s father was a real estate agent for the Dead, and Waldo Dave’s older brother, Patrick, was good friends with Grateful Dead bassist Phil Lesh.

In 2009, Patrick told the Huffington Post that “he smoked with Lesh on numerous occasions. He couldn’t recall if he used the term 420 around him, but guessed that he must have”.

The Dead rehearsed at a studio on Front Street in San Rafael. The Waldos used to hang out, listen to the rehearsal, and of course, celebrate 420.

The boys also had access to the Grateful Dead’s parties, practices and performances. 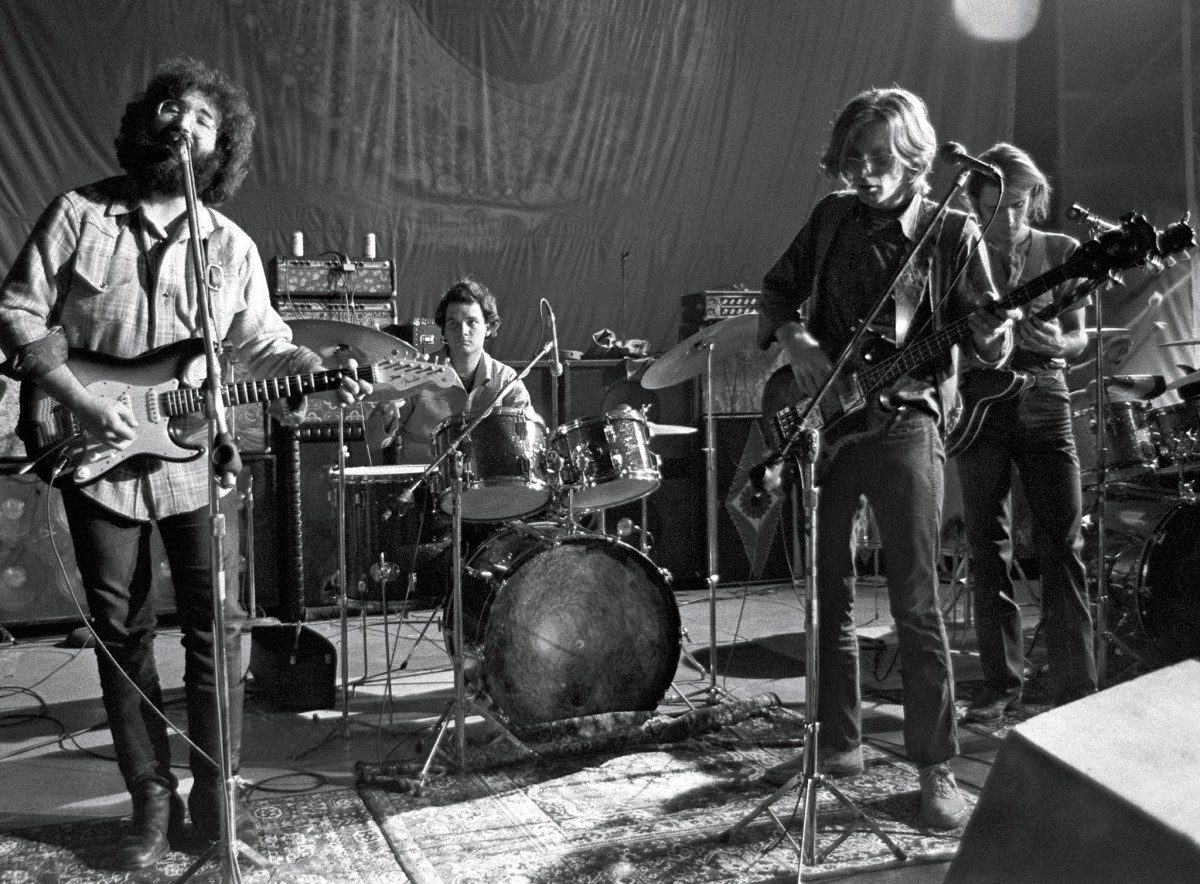 Waldo Steve recalls “There was a place called Winterland and we’d always be backstage running around or onstage and, of course, we’re using those phrases. When somebody passes a joint or something, ‘Hey, 420.’ So it started spreading through that community.”

The Grateful Dead played hundreds of shows per year around the world throughout the ’70s and ’80s, unwittingly spreading the term across the underground. When High Times magazine began to use the term, it had cemented itself in the global lexicon. By the early ’90s, Waldo Steve and Waldo Dave began to hear 420 used in unexpected places – from the east coast, to the mid-west, to Canada, they also began to see it scrawled on signs and etched into benches.

From its humble beginnings as a code word for a high school treasure hunt, 420 has come a long way. Roommate requests on Craigslist indicating “420-friendly” candidates are commonplace, and State legislatures are even naming bills after it. So, we raise our pipes to you at 4:20 P.M. on 4/20 and take comfort in knowing that across the globe, people will be doing the same.

What Are People Saying? – Heady Pipes by Chameleon Glass